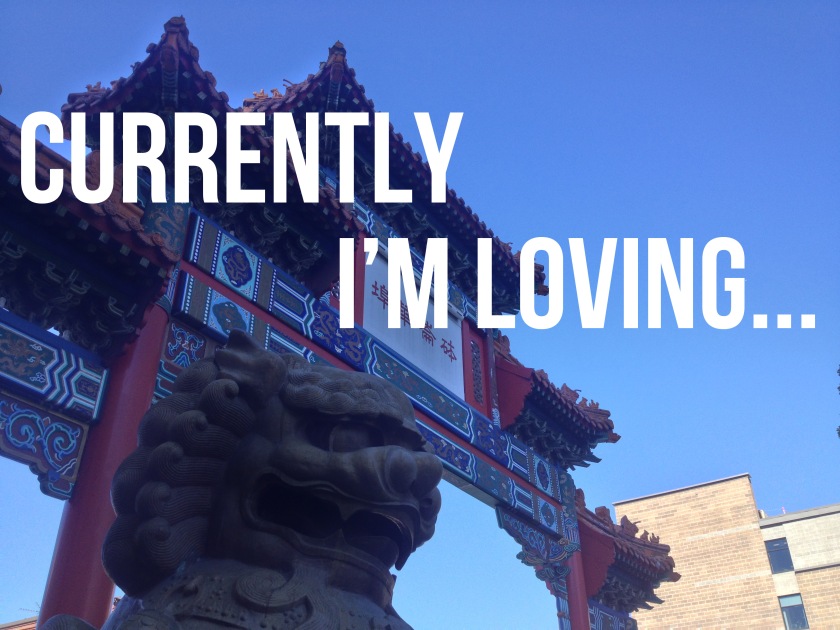 When I first heard Taylor Swift was releasing a new song, I was skeptical. I have a love-hate relationship with Taylor Swift’s songs. There was something about her songwriting formula (i.e.: You did this, it made me feel like this) that rubbed me the wrong way. Now before the hardcore T-Swift fans come to murder me, I will say that I do not hate her. I actually love her. I mean, I don’t know how you can hate her, especially after her Graham Norton Show appearance in London.

That being said, I actually love Out of The Woods. Yes, 1989 might be more of a pop record than a pop-country record, but I loved the vibe of the song. It brings back memories of something I went through. I might grow to hate it when it becomes the most overplayed track on the radio, but I like it now.

This post from Marielle about The Whiteness Project. I was always the native informant whenever we studied Japan in school. I didn’t grow up in Japan, nor have I ever lived there, and there was a point where my Japanese was nonexistent, but I was somehow expected to know everything about Japan. Don’t even get me started on that. I could go on for days.

This might sound cheesy, but I’ve been incredibly grateful for my friends and words of encouragement that I’ve been getting from them. I’m always amazed at how the little things someone does can make your day. For me, that little thing was a reminder that it was okay for me to take a chill pill and not be so hard on myself.

What have you been loving this week? Let me know in the comments! 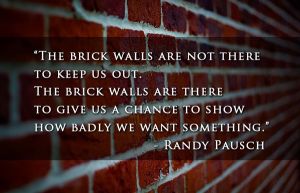 We all have those days where we feel like we’re slogging through molasses.

You’re working toward you goals day in and day out but you’re not seeing results. You want to scream at the ceiling, “What the [insert your expletive of choice here] am I doing wrong?

And no matter how many times you read Randy Pausch’s The Last Lecture and cover your bulletin board with colorful sticky notes with his quotes, there’s going to be a point where you just run out of gas.

Because we’re not robots.

A few months ago, I broke down. I felt like I had shaken off anesthesia and come across the international dateline while trying to fend off jetlag.

People tell you that things will pan out, that you’ll be okay. But sometimes encouragement can turn around and bite you where you don’t want to be bitten.

Sure, it’s great if you’re watching someone run a marathon, and it’s great to have encouragement, but there’s a flip side to that.

I don’t know about you, but if I kept hearing “Do you best” being screamed at me every day, I’d push myself.

And I’m not sure pushing themselves has worked well for the Japanese, considering the suicide rate.

When you’re going through a hard time, often people will tell you that things will pan out, that the things that you’re experiencing will stretch you. And you might believe it given time.

A few hours, months, years, maybe. But in that moment? 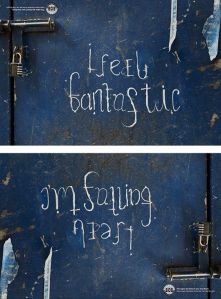 It’s probably the most unhelpful thing to say to a person when they’re going through a hard time (at least in my opinion). It’s nearly as unhelpful as the StayStrong hashtag.

In fact, that’s how I’ve come to think of the Japanese word Gambaru: the Japanese equivalent of the Stay Strong hashtag.

You can only stay strong for so long.

Then you fall apart. And if you don’t take the time to put yourself back together, you make mistakes.

I’m not saying to NOT take criticism seriously or to completely ignore it even if it’s being screamed at you through a bullhorn; it helps you grow. As a figure skater and a student, it pushed me to perform better, practice harder, pay attention to detail.

I wouldn’t call those things bad, would you?

A few months ago, my career took a bit of a detour. I received so much criticism that I began to micro analyze myself and the writing I was putting out.

I would start to write, add things and delete over and over again, wondering if it was good enough, if this was what they wanted.

I let it bother me so much that I lost my confidence. I lost the very thing that I had been brought on board for: my passion that had leaped through the computer screen.

It’s normal to take a detour; it’s normal to doubt yourself, because everyone does. It can be tempting to let your mental CD player get stuck on one track, one line.

But chances are, you got that criticism as a way to help you improve.

I recently started this thing called EFT (Emotional Freedom Technique) where you tap on various points of the body while you talk to yourself about your feelings to help yourself move through an emotional block.

Yeah, woo-woo, I know. I’m not doing a great job of explaining it.

Long story short, there’s one line in this tapping meditation that beginners are taught to use that says, “Even though I (have or don’t have fill-in-the-blank), I deeply love and accept myself.

When I saw that line, I wanted to high-tail it out of there. The fact was that I didn’t love and accept myself. I mean, come on. We’re all a work in progress, aren’t we?

But I thought I had to do it in order for this new thing to work.

So I tried it.

Let’s just say that I dropped it like I was holding molten lava.

It’s hard to really heal when you don’t believe the positive things you’re telling yourself.

You won’t feel beautiful if you don’t believe that you are.

Yeah, those negative emotions won’t be pretty. But lying to yourself won’t make the truth go away.

You don’t have to spill your secrets on a public platform, but at least admit it to yourself. If something doesn’t vibe with you, acknowledge that to yourself. It’s a lot easier than becoming a human volcano.

I read over and over again that the best way to become a better writer was to write more.

And while I believe that, let’s just say that more drafts ended up in the trash can icon on my laptop this week than in my Posts folder.

Sure, perseverance is great, but when feel like you’re shoving yourself up against a brick wall, a breather is necessary.

People can tell when the stuff you put out into the world is forced, not genuine. Which is why I decided to refrain from posting on my blog last week. I’d rather do that rather than force something that’s not genuine.

YOU know yourself best. Sometimes blocks are good things in disguise. You have to do what feels right for YOU at that particular moment.

What sorts of things do YOU do to get yourself out of block? 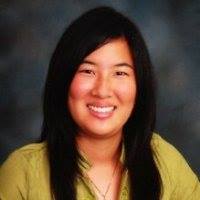 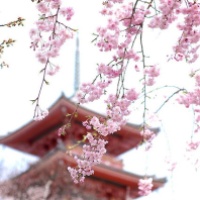 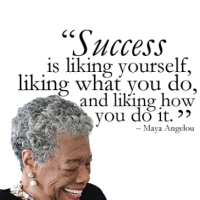 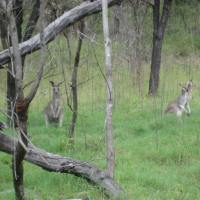 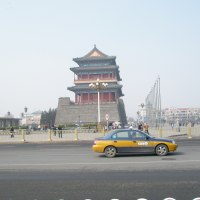